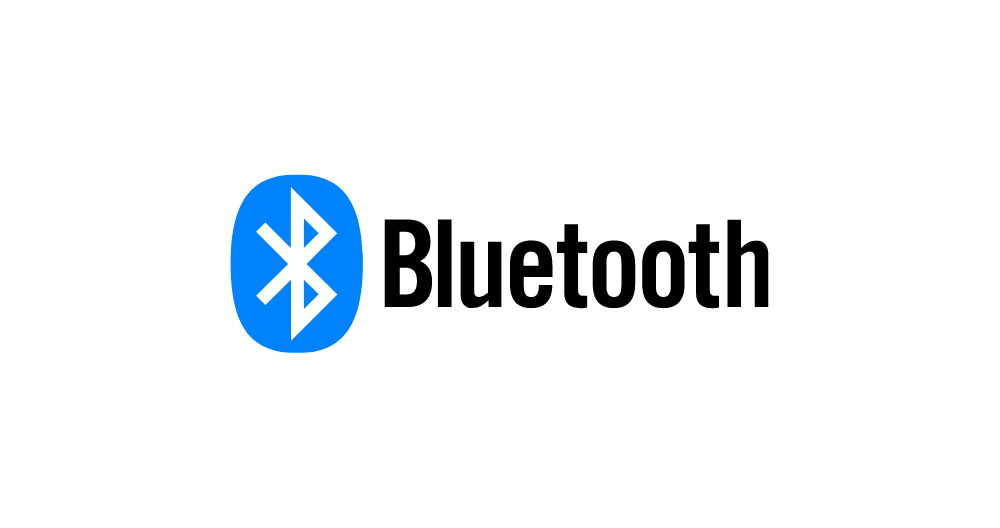 Bluetooth is a radio wave technology that is mainly designed to enable wireless communications over short distances whose frequency ranges from 2.4 gigahertz to 2.48 gigahertz.

How do Bluetooth work?

Let’s go a little further back in the ’90s the idea of what we call “Bluetooth” today was first introduced back in 1989. Dr. Nils Rydbeck, who was the chief technology officer at Ericsson Mobile, and inventor Dr. Johan Ullman had this revolutionary idea to develop a pair of wireless headsets. Some key benefits of Bluetooth technology are cable replacement.

Whenever Bluetooth devices come within range of one another, an electronic conversation determines whether they have data to share or whether one needs to control the other there is no need for the user to press any button or give any command. The electronic conversation occurs automatically, and the devices form the network. Still, there is a maximum range for which a connection will not be established.

What is the maximum range of Bluetooth?

Every wireless device has a transmitter and a receiver, and the power of the device transmitter is the one that governs the range over which a Bluetooth device can communicate with one another.

How is the file transferred from one device to the other device?

And like any other wireless technology Bluetooth technology use a spectrum or a frequency band that the device used to communicate so let’s talk about that the Bluetooth devices exchange data in is M bend that is the industrial scientific and medical bed the spectrum used by Bluetooth start from 2.4GHz to 2.48 GHz, and it consists of 79 channels having one megahertz bandwidth in each channel.

Bluetooth devices use a technique called frequency hopping in this technique. The transmitter hops from one channel to another in a pseudo-random fashion.

Let’s consider the case of a smartphone transmitting a file to a computer with frequency hopping meaning the file will be transmitted in small pieces called packets the first packet will be sent on a randomly selected channel let’s say channel 56 the next data packet will use a different channel also randomly selected let’s say channel 4 for instance and the process continue in this fashion till all packets are transmitted as there are 1600 frequency hops in every second which means every 625 microseconds a packet will be sent on a different frequency.